JOLLITY TO BRING ‘ECLECTIC HOSPITALITY” TO THE FIRE BLOCKS DISTRICT 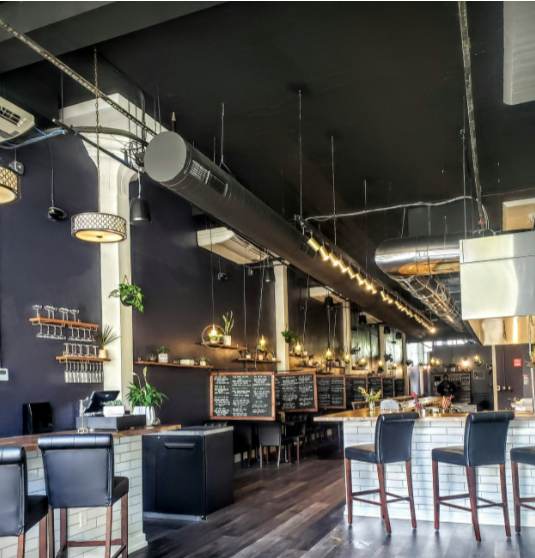 Dayton’s Fire Blocks District is set to welcome a new and uplifting restaurant, Jollity, in the upcoming days. Although Jollity planned to open earlier this spring, there were a few minor setbacks that arose due to liquor license processes. The good news broke recently that the restaurant is ready for business, starting with a private soft-opening this upcoming weekend.

As for fellow Daytonians and visiting individuals, reservations only for Jollity will start being available on Friday, May 21. These reservations will be for the following week, which include Tuesday- Thursday, 5 p.m to 9 p.m. and Friday- Saturday, 5 p.m. to 10 p.m. At this time, the seating will be open to 54 individuals. Once Jollity receives their liquor license, the restaurant will be able to accommodate walk-ins.

As for the scene indoors, Jollity offers a new cuisine unlike any others in the Fire Blocks District. As the chefs of the restaurant have been training and traveling for years, they are ready to add a twist to typical midwestern fare. Specifically, there will be an emphasis on including many Japanese flavors and techniques to the food. Embedded into the menu to accentuate global influence will include Asian milk bread, fried dough garnished with seasonal jam and a house charcuterie with a tender pork sausage. 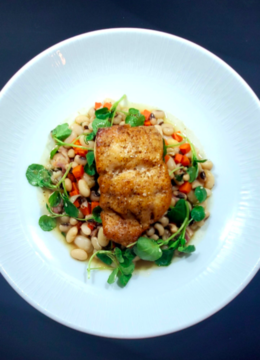 As of now, the main menu will be split between two different sections. The first, Jollity Staples, will feature dishes such as scallops, potato salad and short ribs. This part of the menu will not change as much as the other section, Of The Moment. Included in this area for the time being will be charred cauliflower, grilled cheese and other tasteful vegetarian and vegan options. As Jollity Staples and Of The Moment both include around seven to 10 items each, there will be a dish for everyone’s taste. 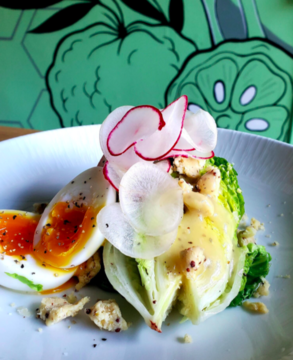 In addition to the food, there will be a full bar for those who want to grab a local beer, natural wine or try a new cocktail inspired by different global influences. Spinning off the Japanese influence, sake will be available, which is essentially an alcoholic beverage from fermenting rice, without the bran. Having gluten free options will allow Jollity to accommodate those who seek to try new food, but have dietary restrictions.

As Jollity prepares to open its doors to the public, there is a lot to look forward to. Located at 127 East Third St., this restaurant is easily accessible within Dayton and the inviting cuisine has high hopes of luring in customers from all over the Greater Dayton area. For more information on updates about reservations or items on the menu, visit jollitydayton.com. 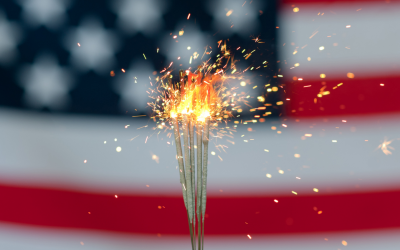 By: Claire Frego Independence Day activities are back in full swing this year, as the city of Dayton prepares for a... 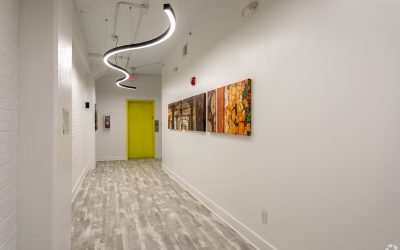 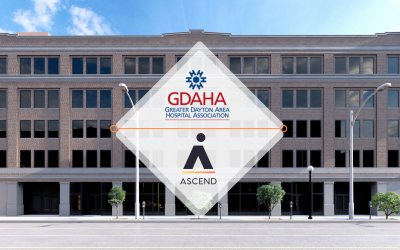